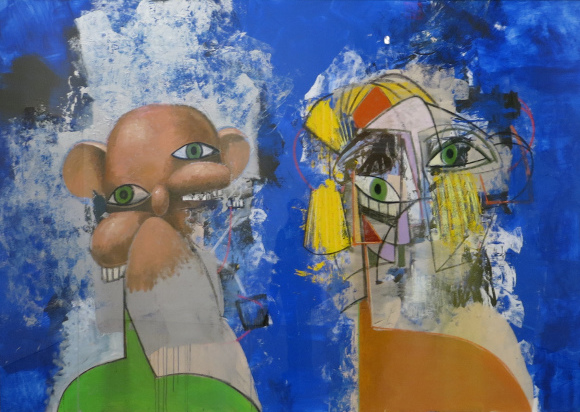 The title of this mainly hilarious and occasionally disturbing film avoids getting into the deeper waters called up by its missing other half–‘Someone who knows the price of everything and the value of nothing’. The film avoids them too, mostly, opting for an entertaining procession of outlandish characters–artists, collectors, dealers, auctioneers, historians, one critic, one novelist–outlandish in themselves or in juxtaposition to whoever comes next. 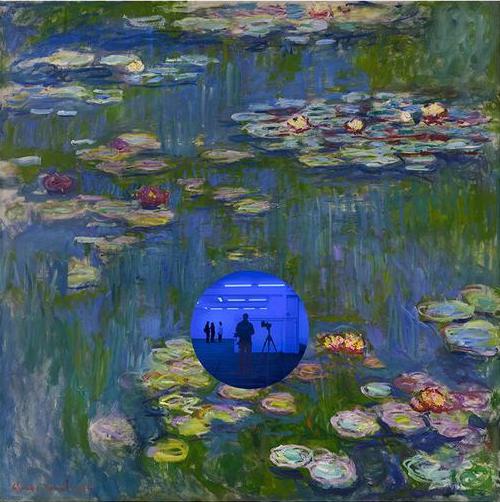 The story begins with the true mascot of an art world ruled by money, the richest artist of all, Jeff Koons, a ridiculous prankster whom no serious person could take seriously, except that they do. His fans include Marilyn Minter, an artist of some integrity who specialises in depictions of pubic hair, and the collector Stefan Edlis, the wittiest presence in the film, proud owner of a couple of Koons. Koons himself surfaces in a large studio where fifteen assistants are working simultaneously on fifteen famous Old Master paintings, of which they are making laborious copies. Koons gives an involuted explanation of how he is actually making every stroke of all the brushes, though he never touches any of them. A second high-flown explanation covers how these copies, each of them with a ‘gazing ball’ of blue mirror-glass inserted into the middle of it, will thereby become a profound representation of the five spheres of existence.

Later on, Edlis gives a more believable argument for gazing, in front of his own gazing-ball Koons. Edlis is a conundrum throughout, lively, seriously intelligent, not fooled by a lot of art-world silliness, yet captivated by much work that seems almost pure spoof to me, like Koons, Roy Lichtenstein and Maurizio Cattelan, whose ‘Him’, a child-sized Hitler saying his prayers or begging forgiveness, kneels between the bookshelves in Edlis’ flat looking at a wall. 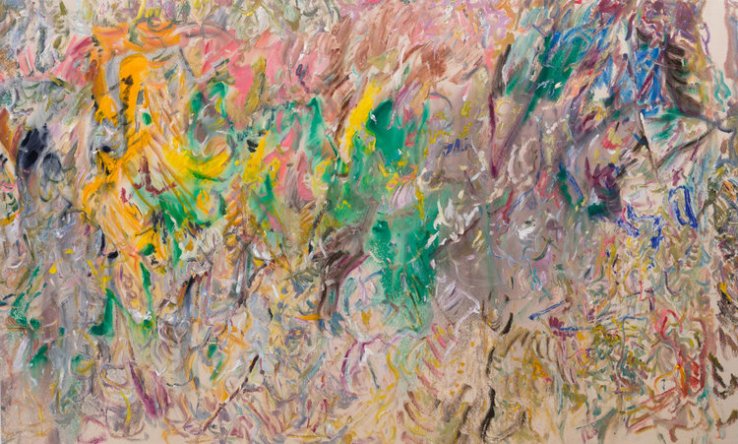 Koons is set off against another artist, Larry Poons, who was famous long ago for his dot-paintings, which he declined to keep turning out, dropped off the map, moved to a dilapidated house in the woods and went on painting furiously while the art world assumed he had died. Poons’ paintings are visceral (Koons’ always look machine-finished), painted entirely by him, and lack any handle or joke by which you could instantly grasp or describe them. We follow him trudging through the snow in old clothes like a trapper inspecting his catches. He even mentions Cooper’s Deerslayer, set nearby. A dealer has tracked him down and pushed him into showing his recent work in New York. Larry Poons seems very sane, but we tremble for him.

The dealers are a different race, exhibited in another pair–a shiny gesticulating man near the beginning who admits it’s all a bubble, the recent steep inflation in prices for contemporary art, ‘but it is doing so much good—please don’t pop the bubble!’. And on the other side, a scruffy English dealer who senses a crash on the way. He thinks he can already smell the smoke—of a bonfire or an apocalypse? And I think of climate change and the biosphere, something even bigger than the art world.

‘The Price of Everything’ sketches in–late in the day—how we got here. The supply of Old Masters was visibly drying up, and it seemed the whole game might be nearing its end. Then out of nowhere young collectors, fabulously rich on the boom in the financial sector, got interested in contemporary art, which not many years ago the bosses at Phillips wouldn’t even allow into the building, so off we went on the heedless spiral so amusingly surveyed by this film. 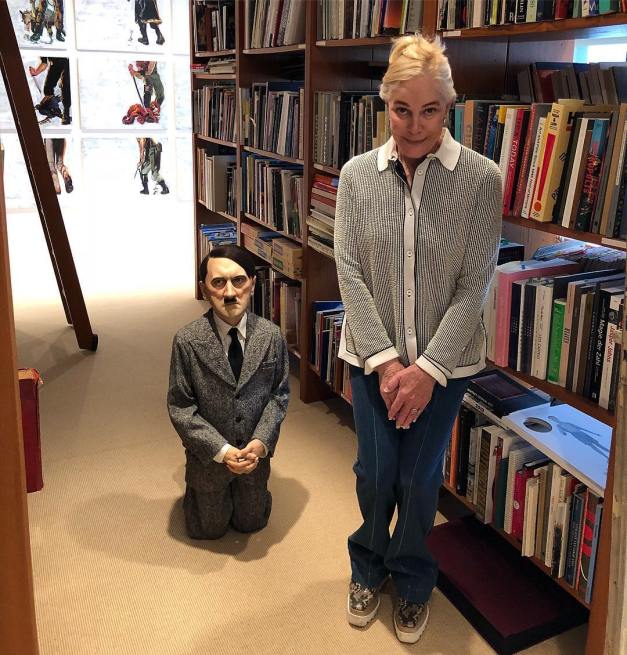 George Condo is this how the painting he works on in the film ends up?, Jeff Koons Monet waterlilies with Gazing Ball implant, Larry Poons Trichordal 2016, Gael Neeson with Cattelan’s Him